The first Padel champions have come to the Port of Monaco

The first Padel champions have come to the Port of Monaco 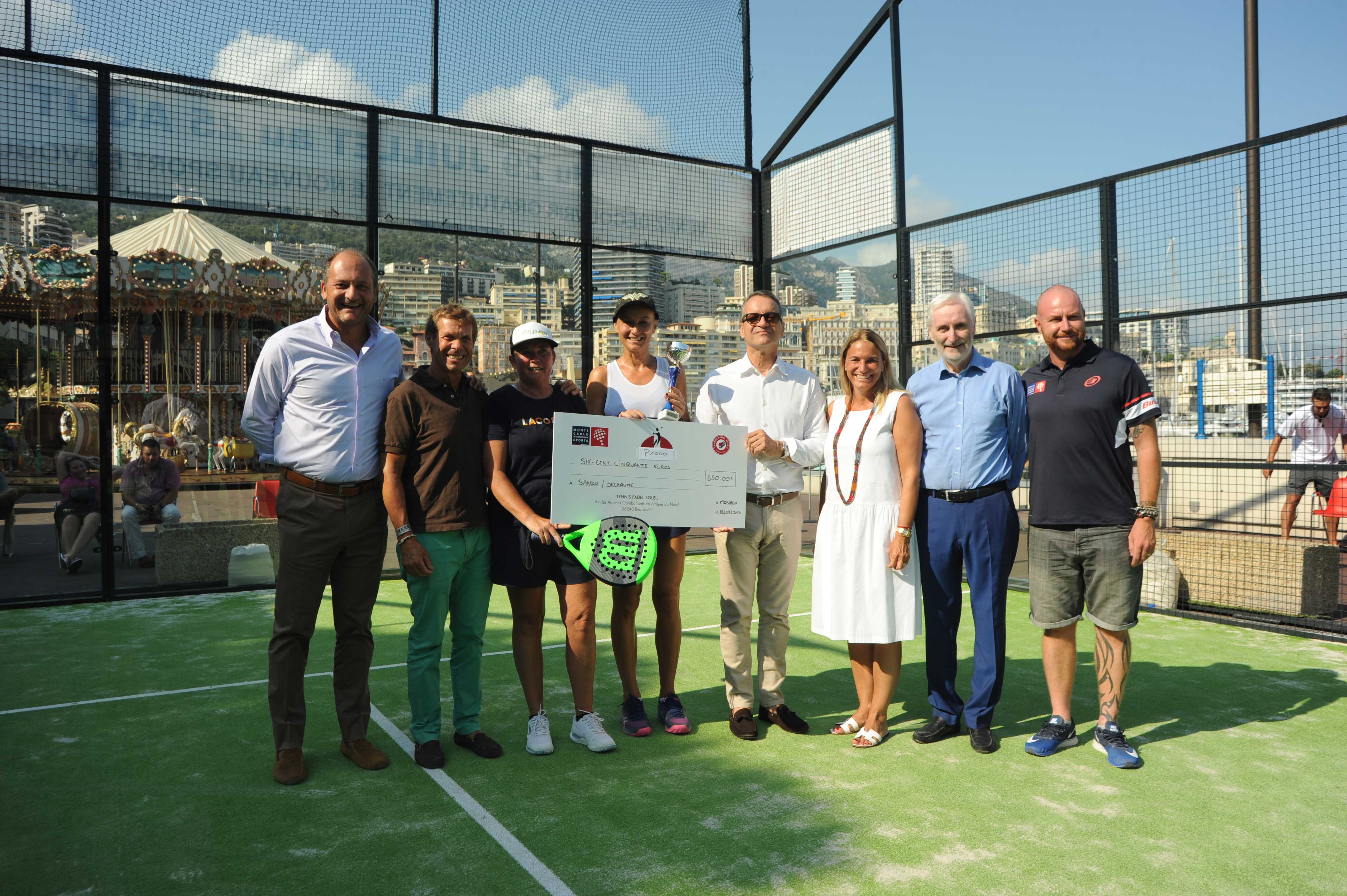 The majestic Port of Monaco played witness to the victories of Sandy-Demanche and Perino-Bensadoun in the P1000 tournament organized by the Tennis Padel Soleil club.

“This is Padel” was the most repeated phrase among tourists and Monegasques who enjoyed the show at the border of the Principality, on the track installed by Monte Carlo International Sports.

It was attended by the National Councillor of the Government of Monaco, Marine Grisoul, the mayor of Monaco, George Marsan, the secretary of Sports of the City of Monaco, Jacques Pastor, and the first deputy of the City Council of Beausoleil, Gérard Destefanis.  The finals of the P1000 tournament were scored for ranking in the French Tennis Federation.

In the women’s category, Raluca Sandu and Alexia Dechaume authoritatively won by 6/1 and 6/0 to Lefevre-Meignan.

Meanwhile, in a spectacular men’s final, the Argentinian Denis Perino and the Monegasque Laurent Bensadoun played a set against Jeremy Scatena and Nallé Grinda, taking the title with a tight 6/7 6/4 7/6 win.

The finals have been the finishing touch to another great initiative of Fabrice Pastor, CEO of Monte Carlo International Sports, which for 40 days offered citizens and visitors the opportunity to try this new sport that keeps gaining more followers around the world.

Padel once again conquers Monaco by the hand of businessman Fabrice Pastor, who, after setting up two editions of Monte Carlo Padel Master in Fontvieille, now takes the sport to the Port of Monaco, a place that, until now, was reserved only for Formula 1 racing and horse riding. 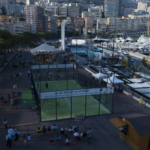 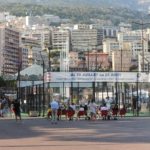 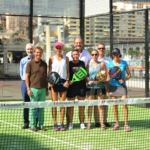 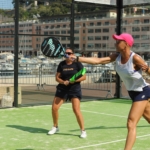 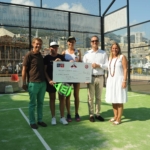 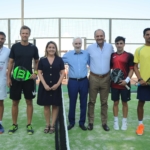 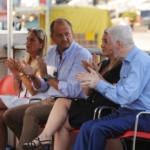 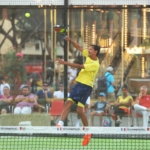 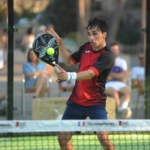 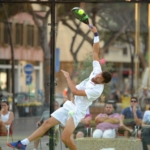 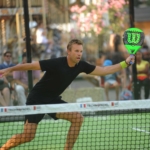 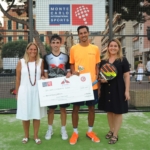