Tennis Padel Soleil continues to grow to become a benchmark for the French Riviera. The club has just opened two indoor tennis courts, approved by the ATP and unique in the region, in addition to the extensive tennis and paddle tennis facilities.

Prince Albert II of Monaco, together with the CEO of Monte Carlo International Sports and the new president of the Continental American Padel Federation (CAPF), Fabrice Pastor, inaugurated these modern facilities.

Among other personalities, Patrice Cellario, Government Advisor and Minister of the Interior; the president of the National Council, Stéphane Valeri; the mayor of Monaco, George Marsan; the first deputy of Beausoleil, Gérard Destefanis; the coach of the French football team and godfather of the club, Diddier Deschamps; the former tennis player and coach, Ivan Ljubicic, and associates of the Tennis Padel Soleil club were present at the ceremony.

The club, located in Beausoleil with views of the Principality of Monaco, also has 7 other tennis courts with different surfaces, 5 paddle courts (two covered), a high-quality gym, children’s recreational area, a comfortable clubhouse, restaurant , changing rooms, sauna and parking for clients.

Monte Carlo International Sports, owner of the Tennis Padel Soleil club, reinforces its sporting offer with the construction of these two indoor tennis courts, making the facilities a reference of the French Riviera and a meeting place for great personalities of the sport. 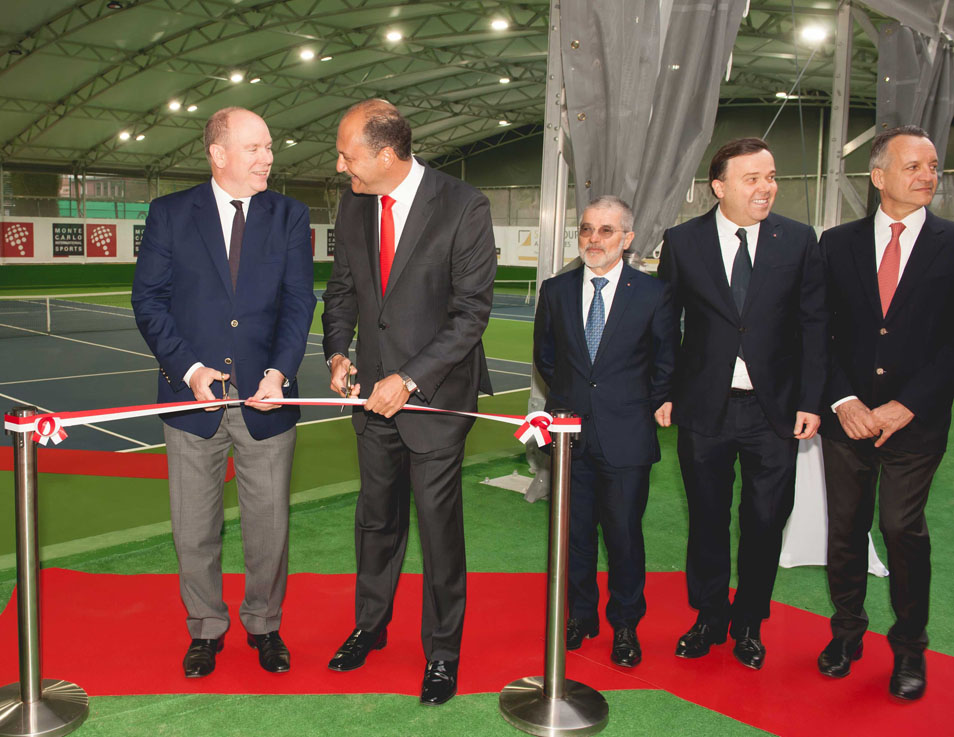 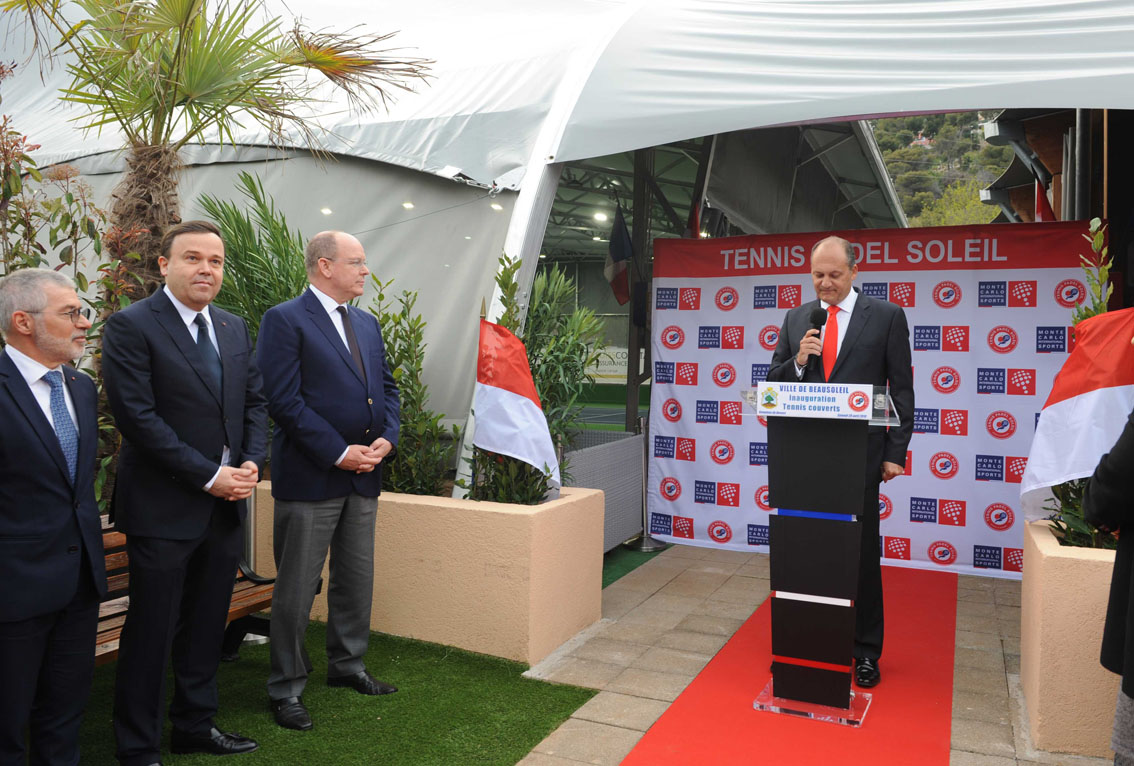