Reca-Pastor in the final phase of the French Padel Championship

Reca-Pastor in the final phase of the French Padel Championship

The participation of the players from the Monte-Carlo International Sports team, Fabrice Pastor and Gaby Reca, in the Interregional phase of the French Padel Championship, finished with two victories and one defeat, result that qualifies them for the final round that will take place from 22 to 24 September in Valenciennes.

Their first two matches against the couples of Auvergne were solved with comfortable triumphs. First they won with a double 6/1 to Cordero-Coste and then to the brothers Dujol by 6/0 6/1. 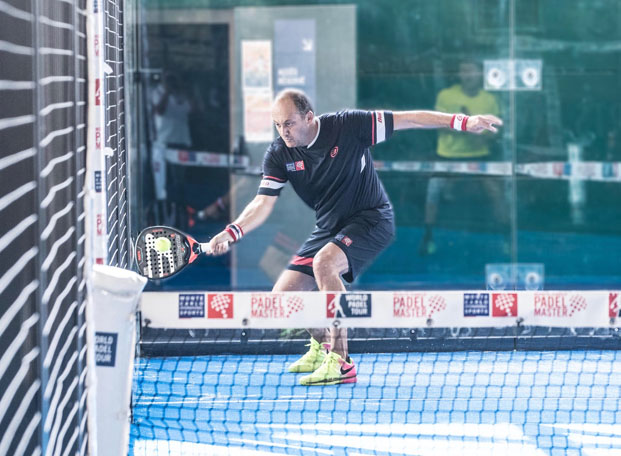 The next day took place the match between the two unbeaten couples, both representatives of the Côte d’Azur: Reca-Pastor Vs. Scatena-Ritz. The duel was evenly matched and this was demonstrated by the final result with the triumph of Scatena-Ritz 6/3 3/6 6/3.

In the first set the unforced errors condemned to the pair of Monte Carlo, that underwent the break to the service of Pastor in the eighth game. Things did not start well for Reca-Pastor in the second round. A break in the third game and the subsequent consolidation put the game face to Scatena-Ritz with 3/1 in their favor.
But came the great reaction of the locals on the central court of the Tennis Padel Soleil Club. Two breaks and five consecutive games allowed the resolution of the tie to be brought to the third set.

Parity reigned until again a break in the eighth game would finish with Reca-Pastor’s expectations, who were equally satisfied with their performance and with a big hope of playing a good role within 15 days in the BIG IV Club where the best pairs of the French padel will meet. 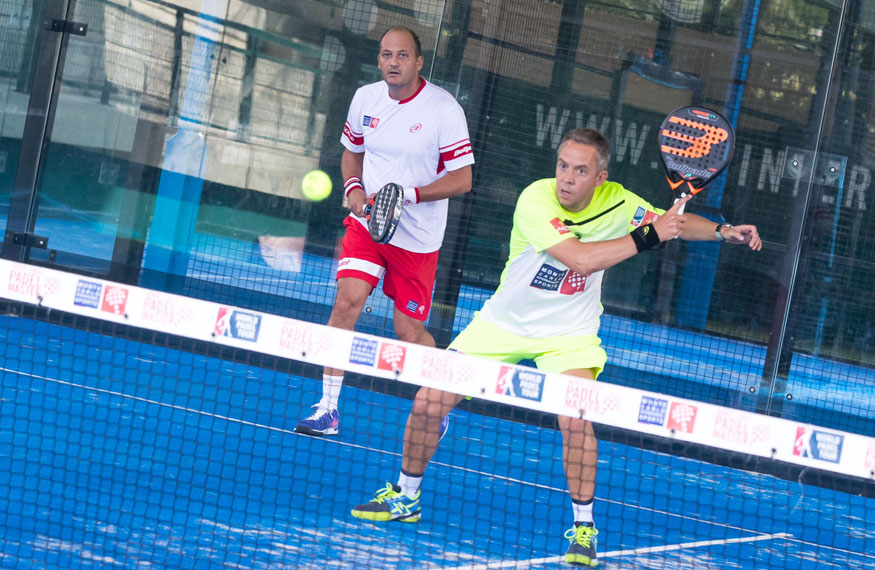