Fabrice Pastor raises his first trophy as president of CAPF

Fabrice Pastor raises his first trophy as president of CAPF

The CEO of Monte Carlo International Sports and president of the Continental American Padel Federation (CAPF), Fabrice Pastor, has been one more in the celebration with the American players who proclaimed themselves champions of the first edition of the Euro-America Padel Cup that carried out in Estoril (Portugal).

The American players, under the captaincy of the legendary former Argentine player Alejandro Lasaigues and with the lead of his brother Maru Lasaigues, defeated the European team 12-6 in the unprecedented tournament organized by the European Padel Asociation (EPA) and played in the Tennis Club of Estoril.

Pastor, who was with the American delegation all week next to the presidents of Argentina Asociation, Cacho Nicastro, and the Dominican Republic, Sergio Navarro, congratulated the organizers of this novel competition and announced during the award ceremony that in February 2021 the second edition will be carried out in a host country of the CAPF, still to be defined. 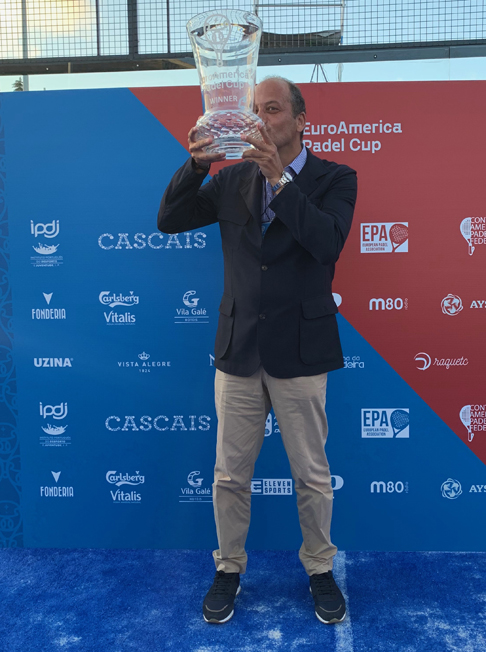 The Continental American Padel Federation, chaired by the Monegasque businessman Fabrice Pastor, is a new institution that aims to help the growth of sport throughout the continent, both in infrastructure and education, and to organize a professional circuit with a minimum of 14 tournaments, which will be officially announced in the coming days. 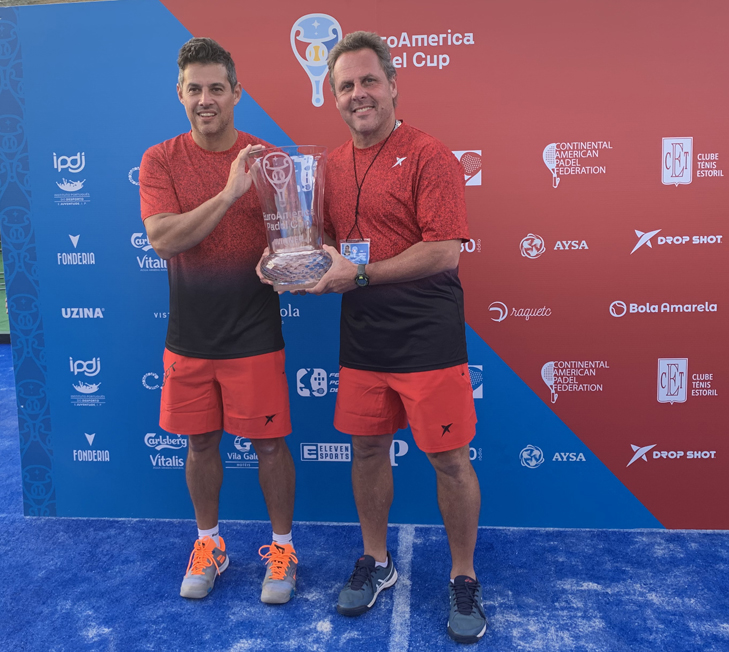